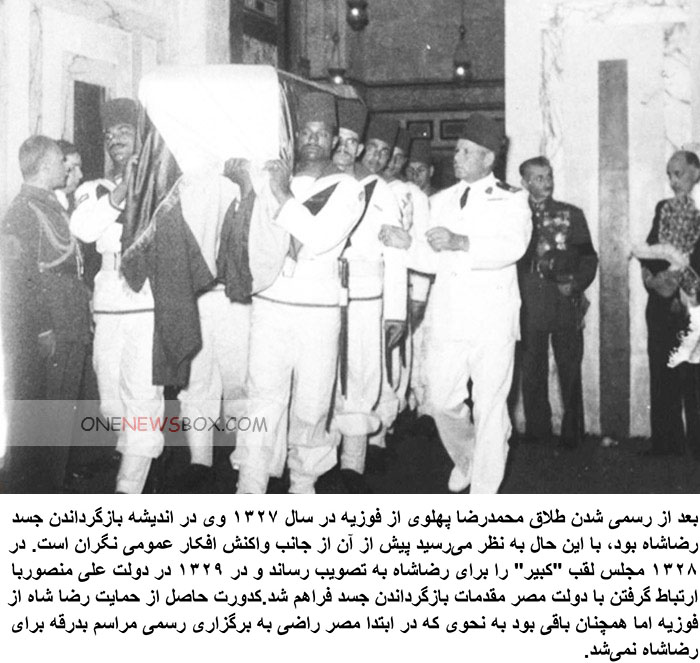 Reza Shah’s main critics were the so-called “new intelligensia”, often educated in Europe, for whom the Shah “was not a state-builder but an ‘oriental despot’ … not a reformer but a plutocrat strengthening the landed upper class; not a real nationalist but a jack-booted Cossack trained by the Tsarists and brought to power by British imperialists.”His defenders included Ahmad Kasravi, a contemporary intellectual and historian of constitutional movement, who had strongly criticized participation of Reza Shah in the 1909 siege of Tabriz.