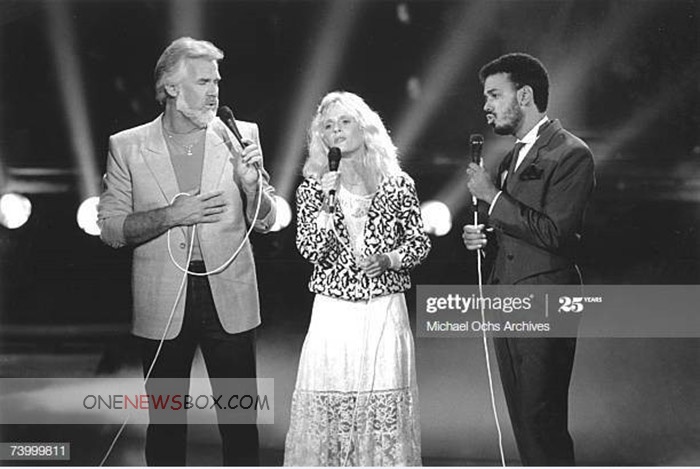 Rogers was inducted to the Country Music Hall of Fame in 2013, for what the hall of fame called a “distinctive, husky voice.”He had 24 number-one hits and throughout his career, more than 50 million albums sold in the US alone.
He was a six-time Country Music Awards winner and three-time Grammy Award winner, Hagan said.