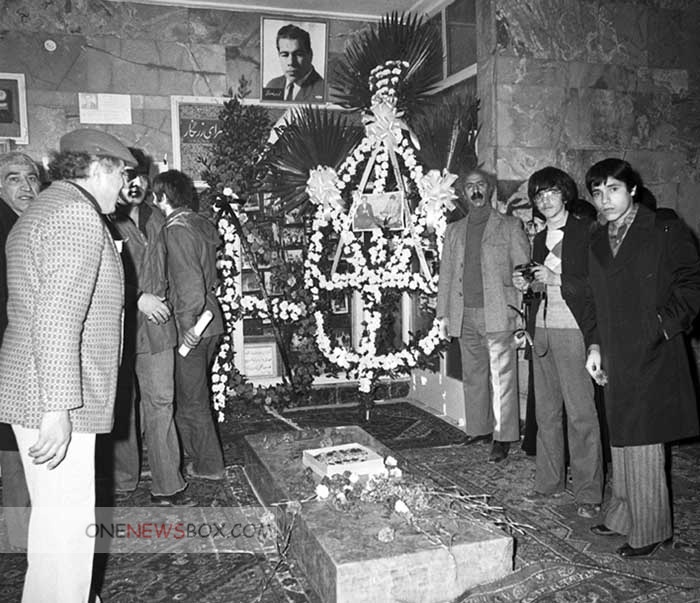 For instance, he once had a match with Russian wrestler Alexander Medved who had an injured right knee. When Takhti found out that Medved was injured, he avoided touching the injured leg and tried to attack the other leg instead.He lost the match, but showed that he valued honorable behavior more than reaching victory.