Chefs of former dictators spill the beans about their bosses’ favorites 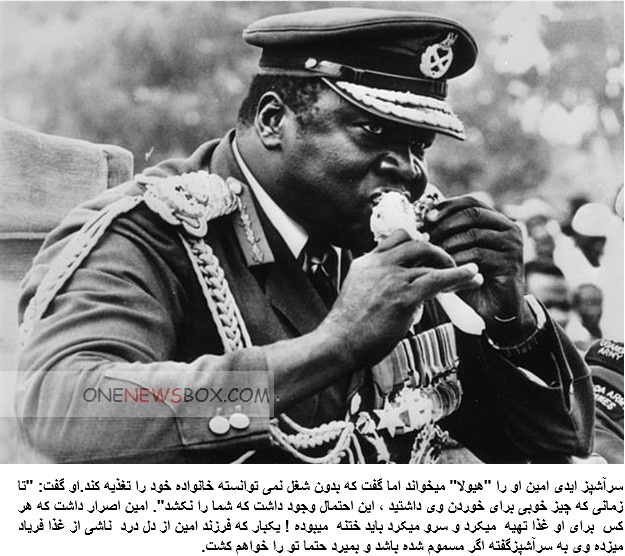 Otonde Odera originally worked for the administration of Milton Obote, the former prime minister of Uganda when it declared independence from the British in 1962. Obote was overthrown by Idi Amin in 1971 and knew the drill. He said: ‘As long as you have something good for them to eat, there’s a chance they won’t kill you’.