backstage of films before revolution 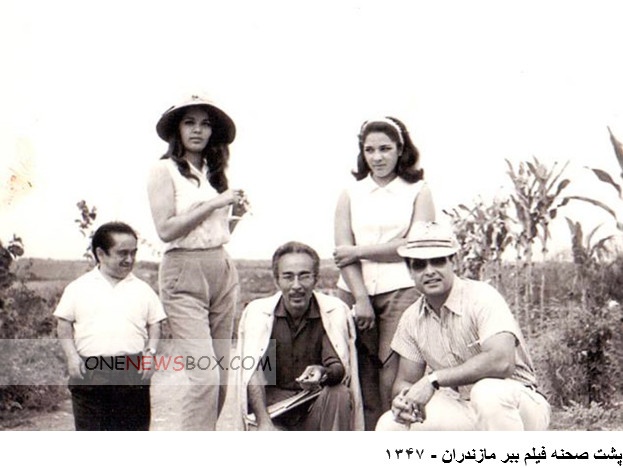 A very popular form of such art was Pardeh-Khani. Similar to the Benshi of silent Japanese cinema, a Pardeh-khan (narrator) would uncover the painting as the story progressed. Another type of art in the same category was Nagali. A Nagal (or storyteller) would do an entertaining performance usually in Ghahve-khanes (coffeehouses), which were the main forums for cultural interactions between people.