The newest pictures of ardeshir zahedi 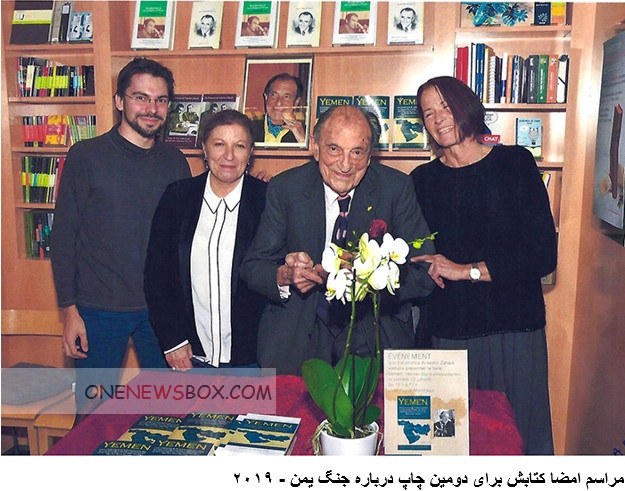 During the premiership of Mossadegh in 1952-53 AZ was forced to resign because of his political opposition to the government and was captured, arrested and tortured by Mossadegh’s martial law authorities. In the crucial days after the Shah had issued his ‘firman’ Zahedi had been able to had photostated the order to dismiss Mossadegh and had copies distributed in the capital.