Alireza pahlavi who was second son of reza shah 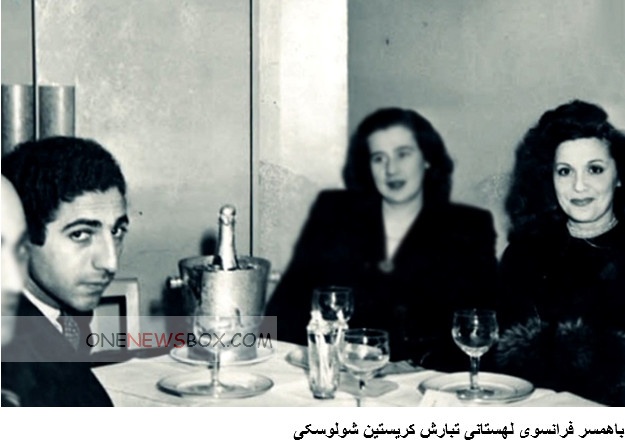 Prince Ali Reza Pahlavi I ( 1922 – 17 October 1954) was the second son of Reza Pahlavi, deposed Shah , and the brother of Mohammad Reza Pahlavi. He was a member of the Pahlavi dynasty.Ali Reza Pahlavi studied political science at Harvard University.Following Reza Shah’s deposition and exile, Ali Reza accompanied his father into exile in Mauritius and then into Johannesburg, South Africa.Ali Reza died on 17 October 1954 in a plane crash in the Alborz Mountains.