The kingdom who gave up of the monarchy for a woman 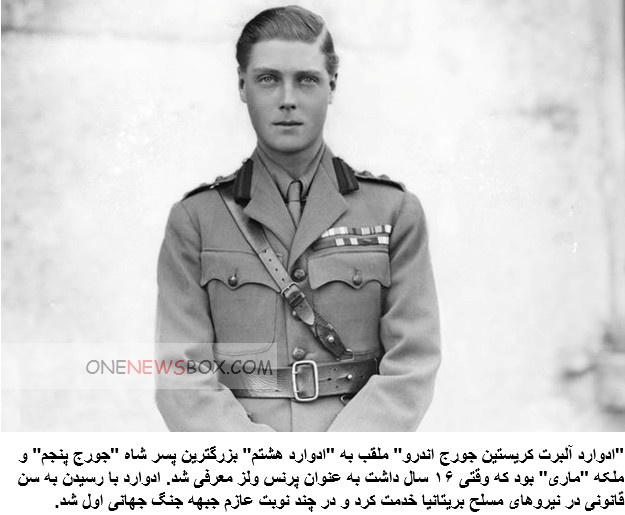 Edward VIII, later Prince Edward, Duke of Windsor (Edward Albert Christian George Andrew Patrick David; 23 June 1894 – 28 May 1972), was King of the United Kingdom and the Dominions of the British Empire, and Emperor of India, from 20 January 1936 until his abdication on 11 December of that year.