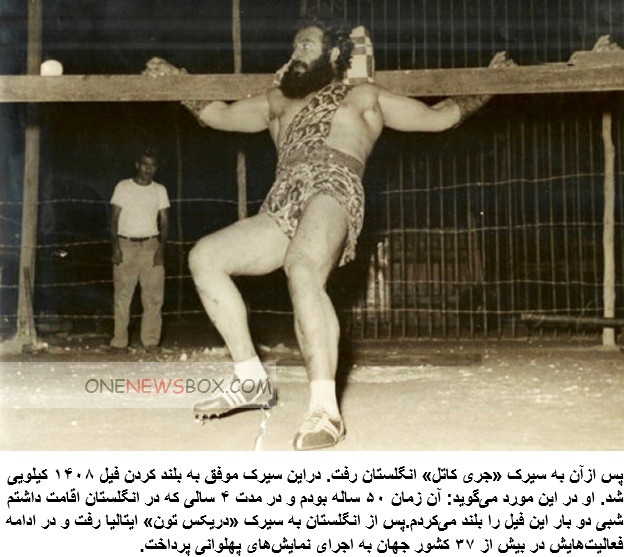 He was courted by various film producers for performing in theaters or on television. He eventually appeared in 21 movies with various other film projects never being completed. Khalil Oghab toured various towns and provinces of the country and after achieving many domestic honors, in 1970 he accepted an invitation from Japan to appear on television.