Farrokhroo Parsa who was the first minister in homeland 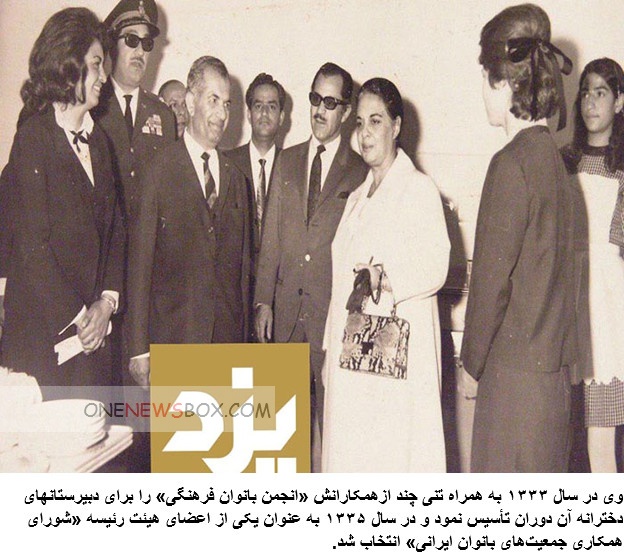 In 1963, Parsa was elected to parliament (the Majles), and began petitioning Mohammad Reza Pahlavi for suffrage for homeland’s women. She was also a driving force for legislation that amended the existing laws concerning women and family. In 1965 Pārsā was appointed Deputy Minister of Education and on 27 August 1968 she became Minister of Education in the cabinet of the Amir-Abbas Hoveyda government.