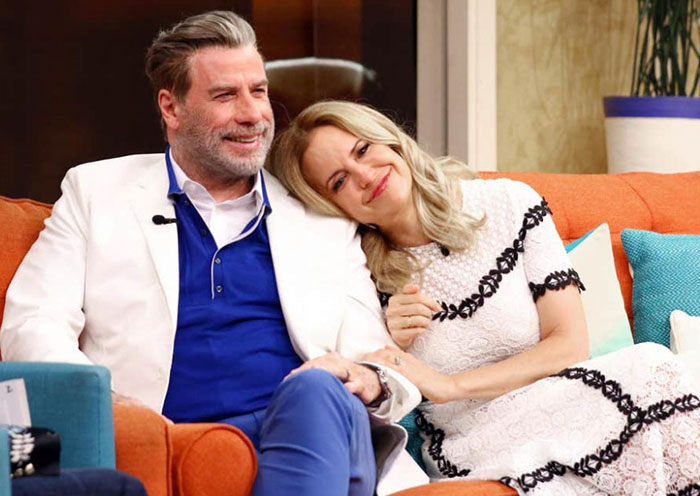 For Travolta it is another heavy blow. In January 2009, the then 16-year-old son Jett died during the family vacation in the Bahamas. The boy contracted Kawasaki syndrome at the age of two, which leads to vascular inflammation. In addition, he always had to fight seizures. The Travoltas blamed cleaning agents and fertilizers for their son’s illness.