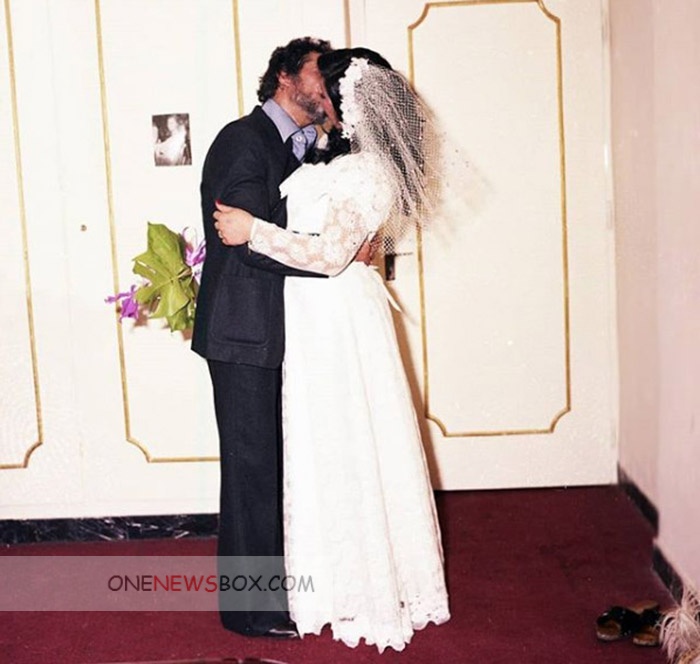 Starting With Viva… by Khosrow Sinai and followed by many excellent persian directors who emerged in the last few decades, such as Abbas Kiarostami and Jafar Panahi. Kiarostami, who some critics regard as one of the few great directors in the history of cinema, planted homeland firmly on the map of world cinema when he won the Palme d’Or at the Cannes Film Festival for Taste of Cherry in 1997.