Unveiling of the statue of “Ali Nasirian” in the cinema Museum 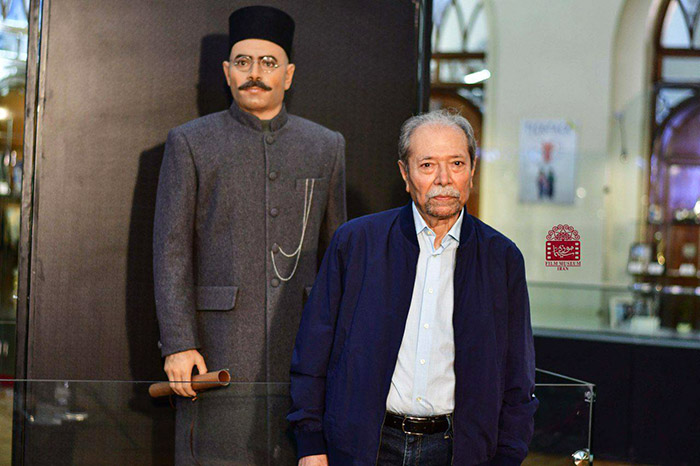 Darioush’s two important early social documentaries But Problems Arose in 1965, dealing with the cultural alienation of the persian youth, and Face 75, a critical look at the westernization of the rural culture, which was a prizewinner at the 1965 Berlin Film Festival, were also contributing significantly to the establishment of the New Wave.