Andy and his wife at the White House 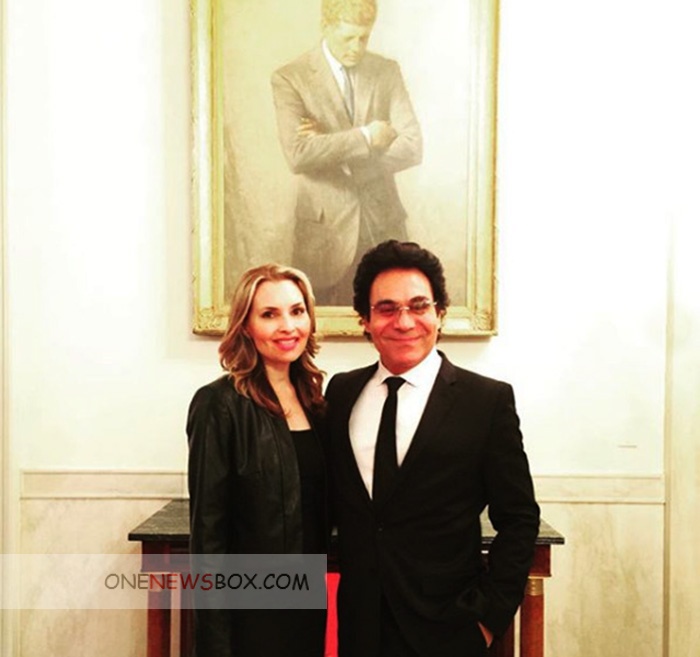 On June 24, 2009, Andy, Richie Sambora and Jon Bon Jovi recorded a version of the Leiber and Stoller standard Stand by Me, described by producer Don Was as a “worldwide solidarity with the people of homeland”. The Persian introduction is done by both Andy and Jon Bon Jovi, as well as the rest of the song which continues in English.