Ashkan dejagah and his family 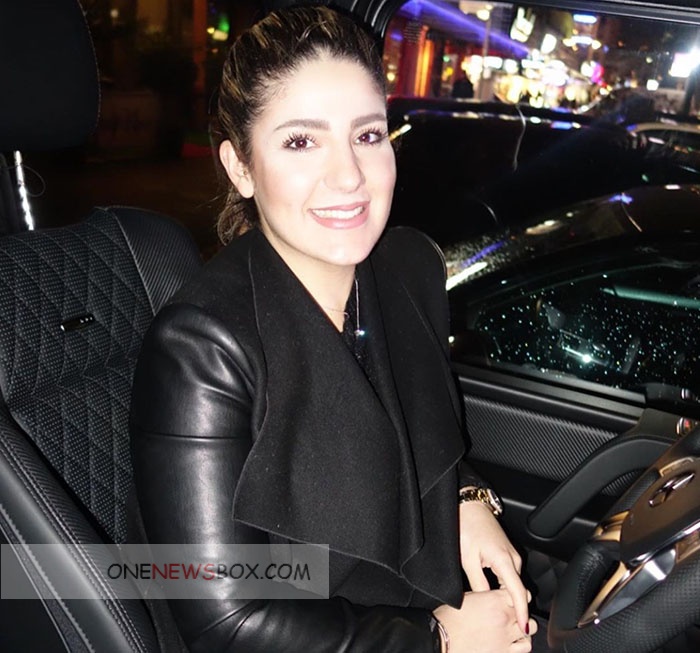 Dejagah, who will turn 34 on July 5, has played at the highest level of football in his 17-year career.Winning Bundesliga title in 2009 with Wolfsburg and to lift trophy of the UEFA European U21 Football Championship in the same year as a player of Germany are the most memorable moments of his career.