Najiyeh Gholami who is executor in BBC 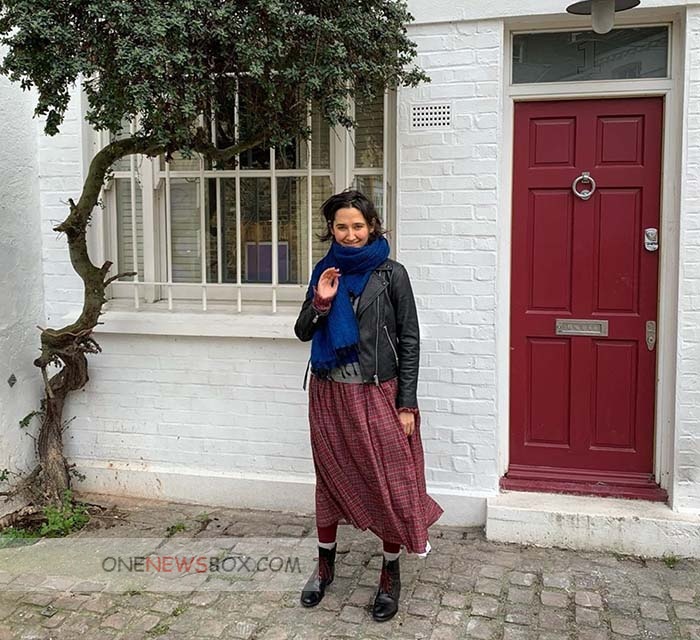 The BBC was at times even used directly in the operations, sending coded messages to the coup plotters by changing the wording of its broadcasts.In a documentary Cinematograph aired on August 18, 2011 on the anniversary of the coup, BBC Persian channel admitted for the first time to the role of the BBC Persian radio as the propaganda arm of the British government in Iran.