Mandana Karimi who is bollywood actress 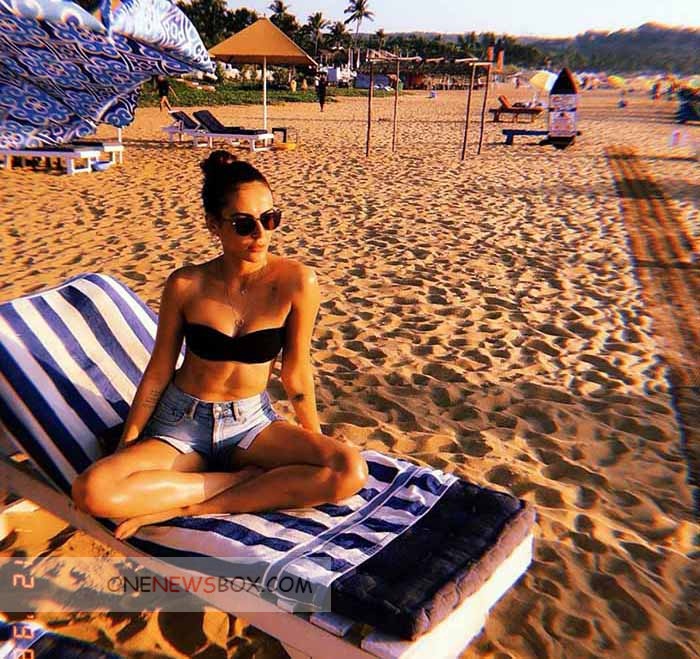 In an interview, Karimi said, “The first film that I watched was Sholay when I was 8 or 9 years old. My father was one of the few people in Iran who possessed a tape of the film, though the government didn’t allow to keep video cassettes.” She further commented, “Mainly, I’ve grown up watching Iranian films, especially by directors like Majid Majidi and my favourite actress is Golshifteh Farahani.”