Sima Sabet who is anchor of Iran International 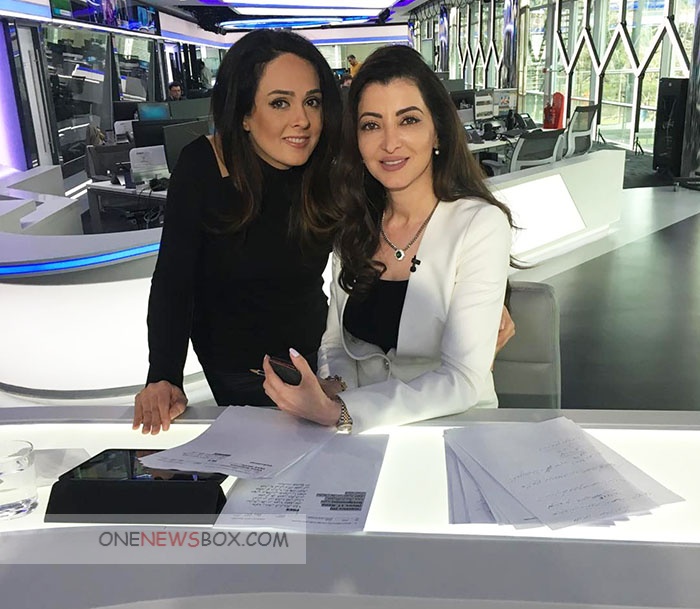 It was launched on 18 May 2017 and is managed by DMA Media Ltd, which has bureaus in Paris, Istanbul, Kabul and Washington.In October 2018, The Guardian reported that the TV channel is funded by the government of Saudi Arabia through a “secretive offshore entity and a company whose director is a Saudi Arabian businessman with close links to the Saudi crown prince Mohammed bin Salman”.