Elnaz kiani who is anchor in iran international 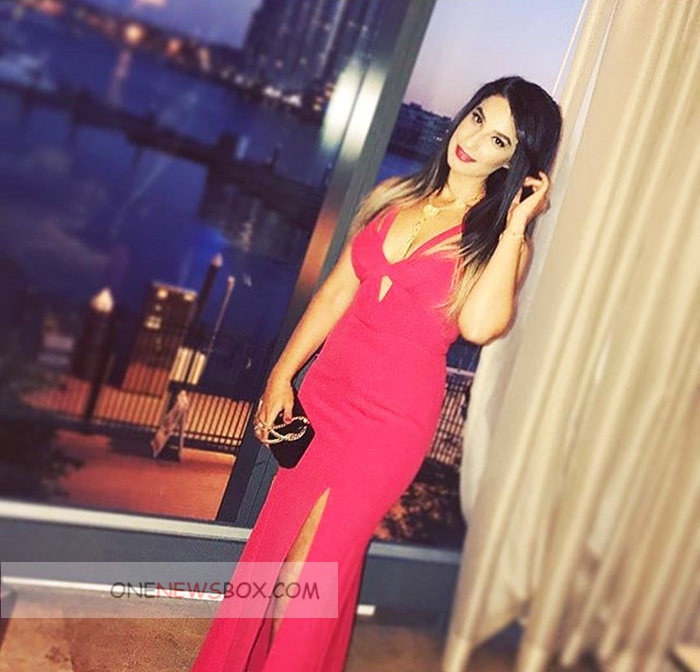 Volant Media, the company that owns Iran International, has a director named Adel Abdulkarim, who is a Saudi national. Adel Abdulkarim is a long time business partner with Abdulrahman al-Rashed, former general manager of the Saudi-owned news channel Al Arabiya and current board member of Saudi Research and Marketing Group (SRMG). According to the report by The Guardian, Abdulrahman al-Rashed was also involved in the operations and funding behind Iran International.