Yadollah Sharifi Rad; from flying in the sky to the gallows 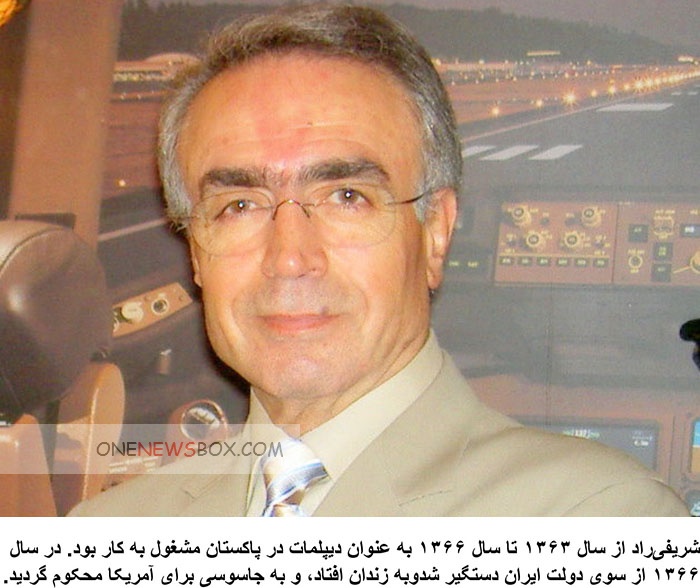 After his arrest and one year in prison, he was released. Then he escaped to Canada.In 2010, Sharifirad wrote a book titled Flight of a Patriot. In this book he tells the story of his life from youth until the participation in the Iran-Iraq war, his arrest, imprisonment and torture until immigrating to Canada.