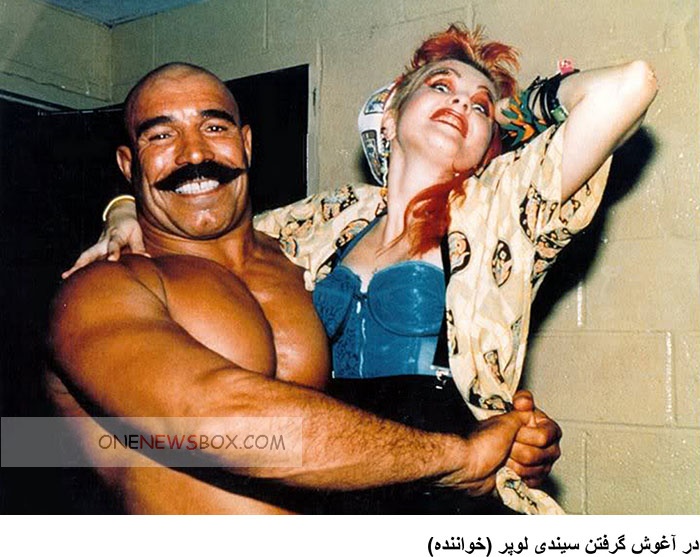 In late 1996, the Sheik teamed with his old nemesis Bob Backlund to manage WWF wrestler The Sultan, who had a Middle Eastern gimmick. He would manage Sultan until December 1997. He also for a time during the summer of 1997 co-managed Tiger Ali Singh (with Ali’s father, Tiger Jeet Singh). By year’s end he had failed another drug test (he has referred to this as a “medicine test” in various interviews) and was released.