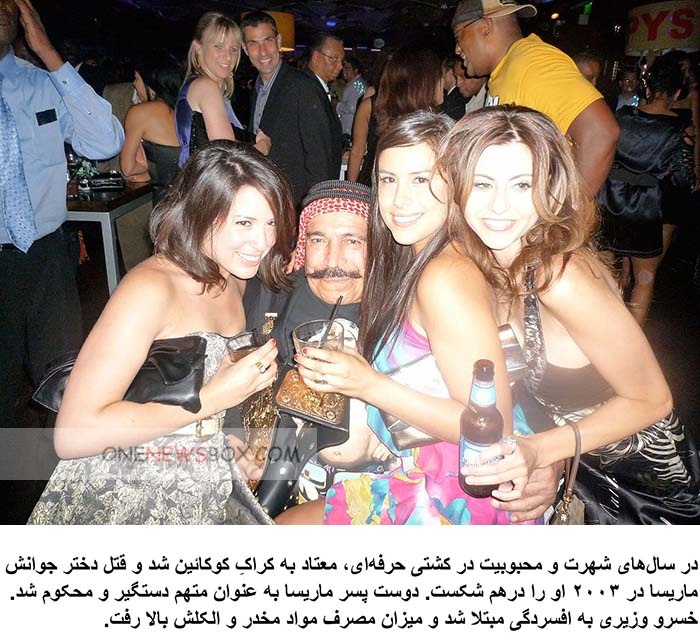 On April 1, 2001, at WrestleMania X-Seven, The Iron Sheik won the Gimmick Battle Royal, a match between other popular or outlandish wrestlers from the 1980s and 1990s. Rather than being booed for winning, the villainous Sheik (who had gained something of a cult following among wrestling fans) was cheered as a fan favorite. He eliminated Hillbilly Jim to win the Battle Royal and was immediately attacked by former rival/partner Sgt. Slaughter who put him in his Cobra clutch.