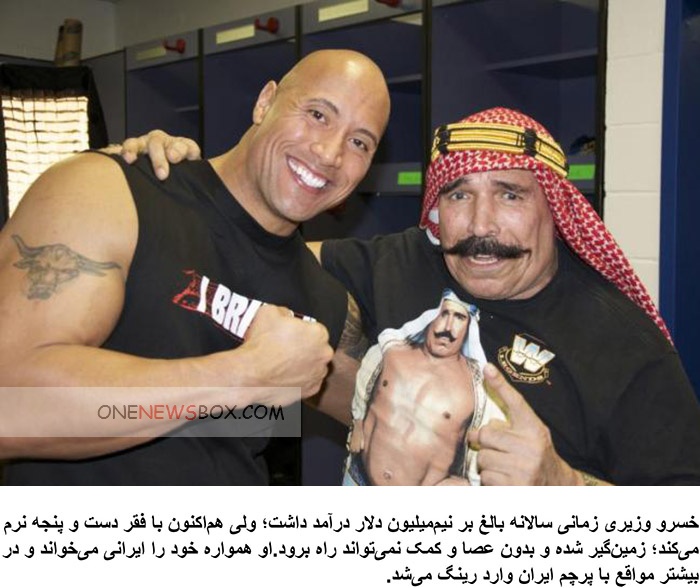 He married Caryl J. Peterson on March 21, 1976, the best man at the wedding was “Mean” Gene Okerlund (whom the Sheik often referred to as “Gene Mean” in his broken English). They have three grown daughters as well as five grandchildren together. His eldest daughter Marissa was murdered by her boyfriend Charles Warren Reynolds in May 2003 at the age of 27.