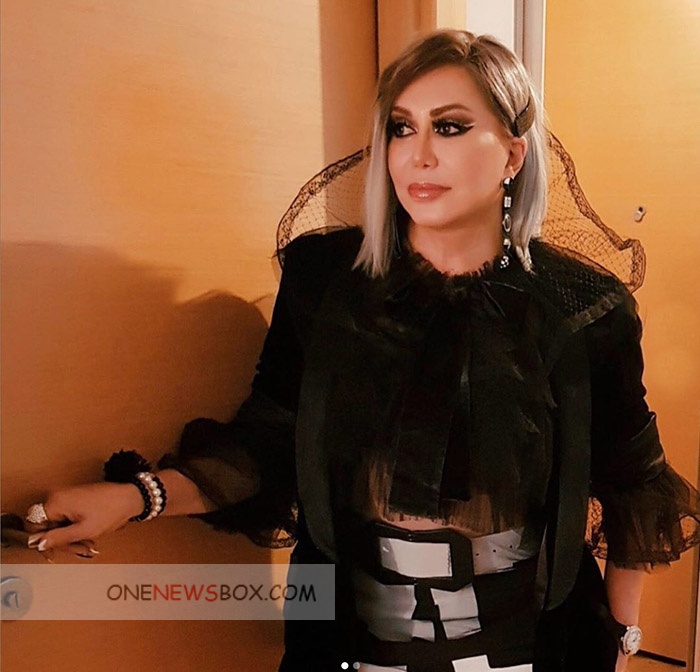 She later went on to study at the Tehran Conservatory of Music, where she received training in singing and the clarinet. Her first album titled Dokhtar-e-Mashreghi (Persian for “Eastern Girl”) was successful, garnering some notability. Magazines directed toward the youth of Iran in the 1970s also gave exposure to the singer.