Parizad Nobakht who is anchor in BBC 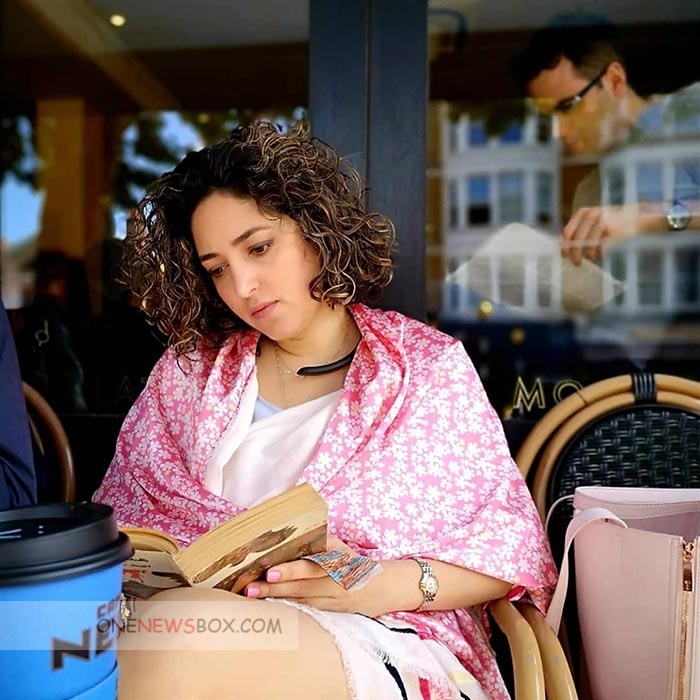 The Iranian government issued a statement denouncing the new service as ‘suspicious and illegal’, and ‘working against the interests of the Islamic Republic’. On 1 April 2014, all World Service funding transfers to the Licence Fee model, which is paid for by all UK residents who watch television as it is broadcast.As of November 2017, BBC Persian has an audience of 13 million Iranians.