Joe Biden in the picture frame 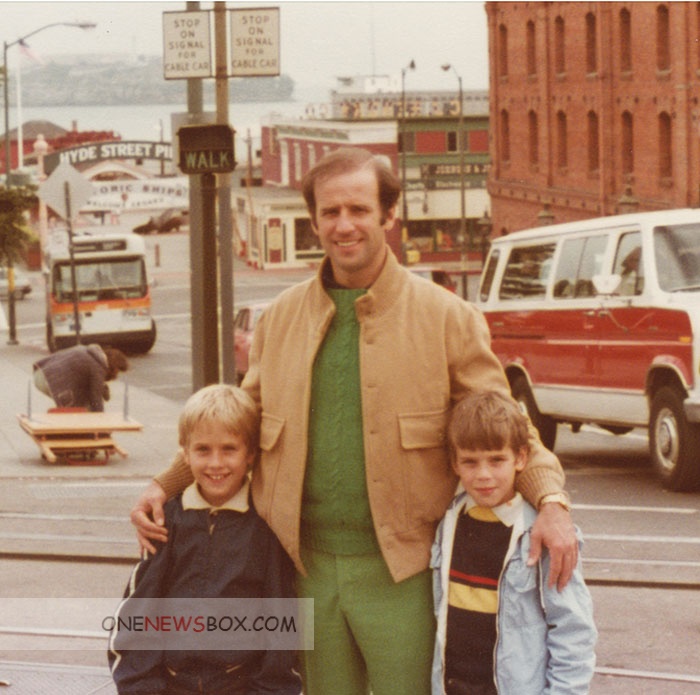 He ran unsuccessfully for the Democratic presidential nomination in 1988 and again in 2008.Biden was reelected to the Senate six times, and was the fourth-most senior senator when he resigned to serve as Barack Obama’s vice president after they won the 2008 presidential election; Obama and Biden were reelected in 2012.