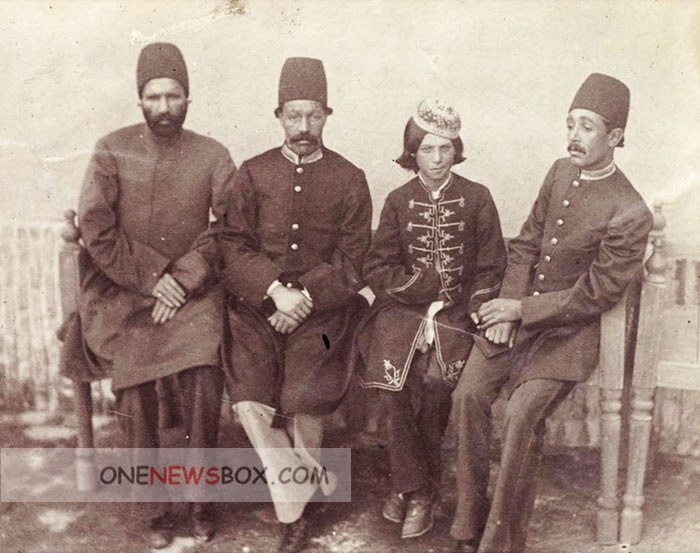 He was not able to prevent Britain and Russia from encroaching into regions of traditional Persian influence. In 1856, during the Anglo-Persian War, Britain prevented Persia from reasserting control over Herat. The city had been part of Persia in Safavid times, but Herat had been under the non-Persian rule since the mid-18th century.