Some artists at a private party 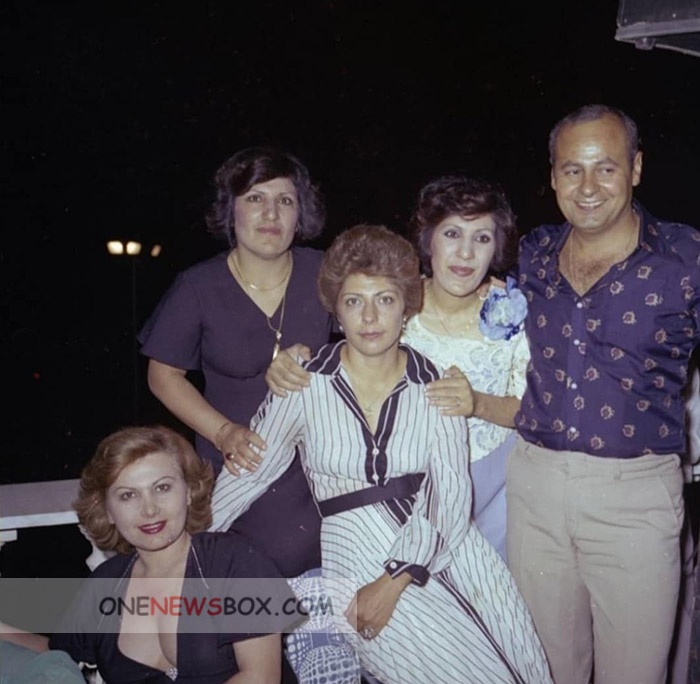 he 1970s was a special decade for Iranian cinema. As Goulmakani states: “the seventies saw the height of the Shah’s confidence in his social and political successes. Deluding itself into believing that it had grown unassailably stable, the regime now allowed the making of a few films with critical social themes.”