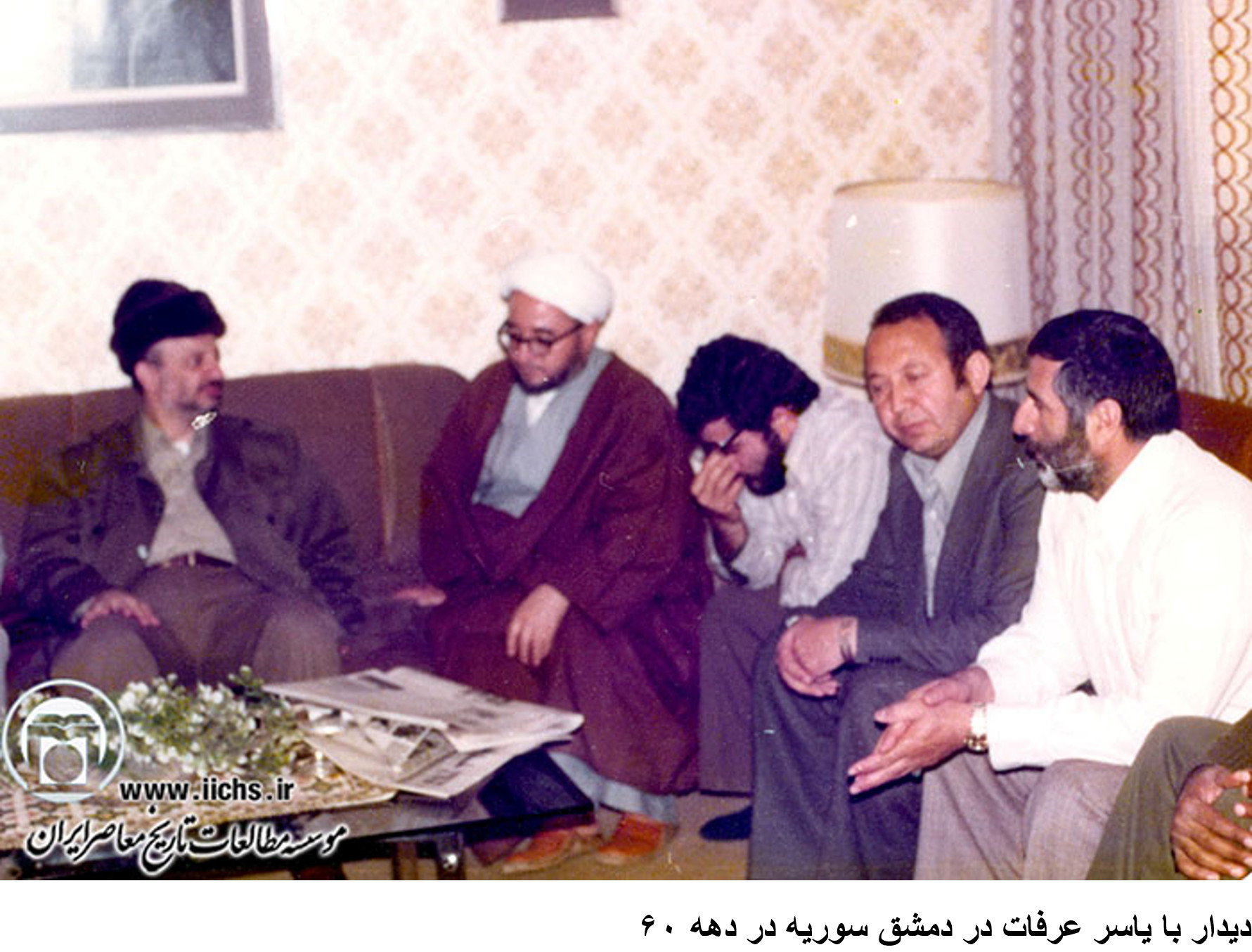 At the height of the Iran hostage crisis in 1980 following the failure of the American rescue mission Operation Eagle Claw and crash of U.S. helicopters killing their crews, Khalkhali appeared on television “ordering the bags containing the dismembered limbs of the dead servicemen to be split open so that the blackened remains could be picked over and photographed,” to the anger of American viewers.It was later reported that Khalkhali personally went to Muvahhed’s cell, demanded that he recant his faith and become a Muslim.