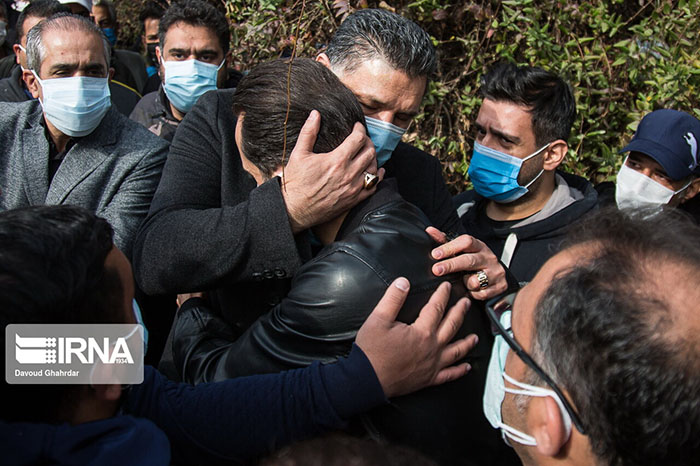 Mehrdad Minavand (30 November 1975 – 27 January 2021) was an Iranian professional footballer and coach. He played mostly as a left midfielder but was also deployed as a left winger or left-back.Minavand was born in Tehran. He played for a few clubs, including Keshavarz F.C., Persepolis FC, Sturm Graz (Austria), Sporting Charleroi (Belgium) and Al-Shabab (United Arab Emirates) as well as Sepahan. He played 21 matches in UEFA Champions League and he is all-time record holder among the Iranian footballers in this feature.On 21 January 2021, Minavand was hospitalised due to COVID-19.[3] Six days later it was announced, he had died.