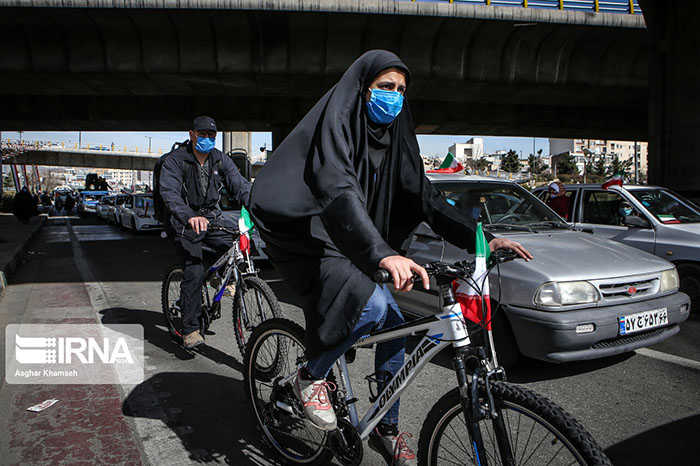 The anniversary of the Islamic Revolution is celebrated on 22 Bahman, which is the 11th month in the Iranian calendar, equivalent to 11 February in the Gregorian calendar. It commemorates the protests that led to the downfall of the Pahlavi dynasty and the installation of the Islamic Revolutionary headed by Ayatollah Khomeini. This political celebration held on the last day of the celebration called the Ten Days of fajr.