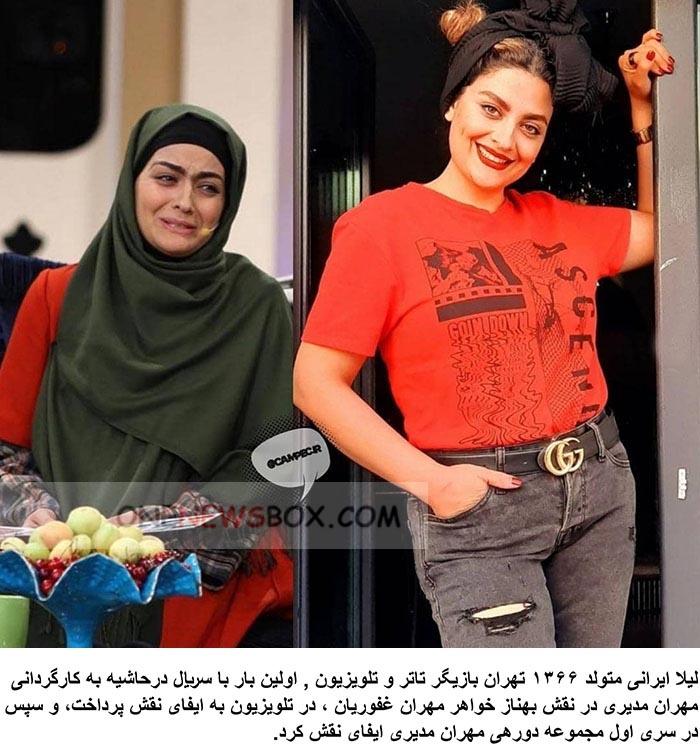 Dorehami is an Iranian Telecast currently directed by Mehran Modiri. It aired on cable network IRIB Nasim on Thursdays at 21:00 and Fridays and Saturdays at 23:00 (IST) from March 18 to October 1, 2016 and continue from November 4. The show’s first season finale aired on April 6, 2018, featuring Adel Ferdosipour as the guest.