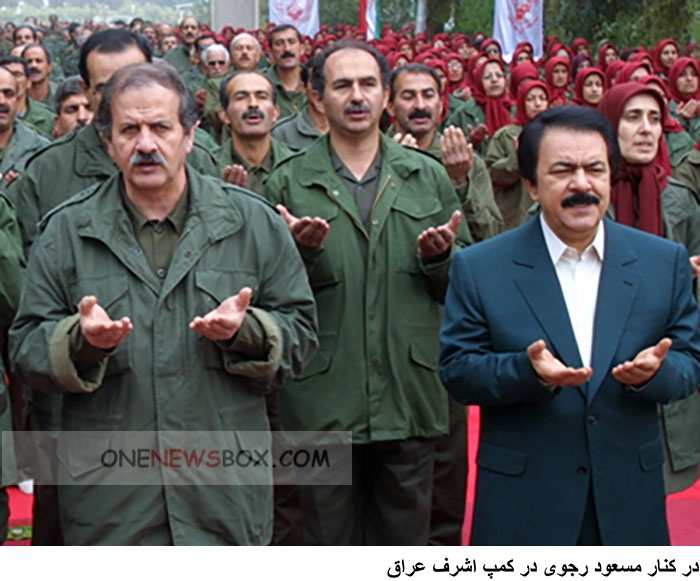 Mehdi Abrishamchi is a member of the People’s Mujahedin of Iran (MEK) who has been described as “the right hand man of Massoud Rajavi”, the group’s leader. He is the former spouse of the group’s current leader, Maryam Rajavi, whom he divorced so that she could become the spouse of Massoud Rajavi.In 1985, due to the ‘ideological revolution’ within the MEK, he divorced his wife Maryam Qajar who married Massoud Rajavi. Shortly after, he married to Mousa Khiabani’s younger sister Azar.