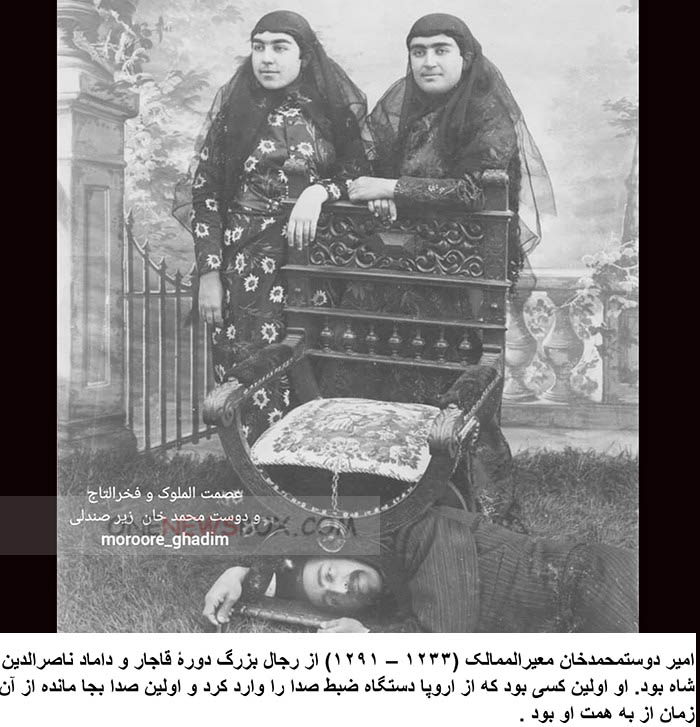 The Qajar dynasty was an Iranian royal dynasty of Turkic origin, specifically from the Qajar tribe, ruling over Iran from 1789 to 1925.The Qajar family took full control of Iran in 1794, deposing Lotf ‘Ali Khan, the last Shah of the Zand dynasty, and re-asserted Iranian sovereignty over large parts of the Caucasus. In 1796, Mohammad Khan Qajar seized Mashhad with ease,[8] putting an end to the Afsharid dynasty, and Mohammad Khan was formally crowned as Shah after his punitive campaign against Iran’s Georgian subjects.In the Caucasus, the Qajar dynasty permanently lost many of Iran’s integral areas to the Russians over the course of the 19th century, comprising modern-day Georgia, Dagestan, Azerbaijan and Armenia.