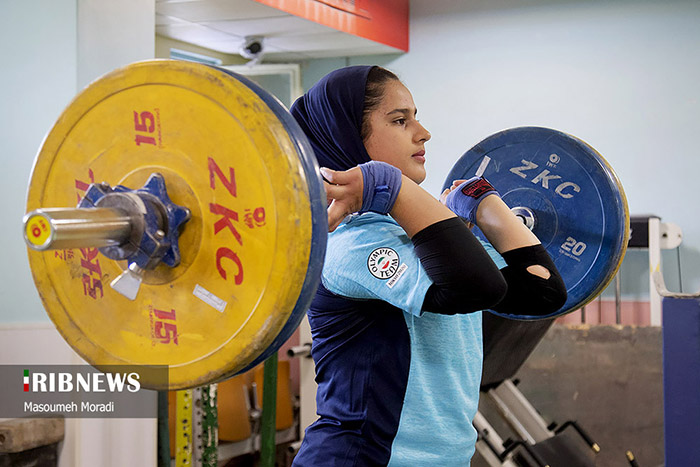 Olympic weightlifting, or Olympic-style weightlifting, often simply referred to as weightlifting, is a sport in which the athlete attempts a maximum-weight single lift of a barbell loaded with weight plates.The two competition lifts in order are the snatch and the clean and jerk. The snatch is a wide-grip, one-move lift. The clean and jerk is a close-grip, two-move lift. Each weightlifter receives three attempts in each, and the combined total of the highest two successful lifts determines the overall result within a bodyweight category.