Philippe Senderos who is a Swiss retired professional footballer 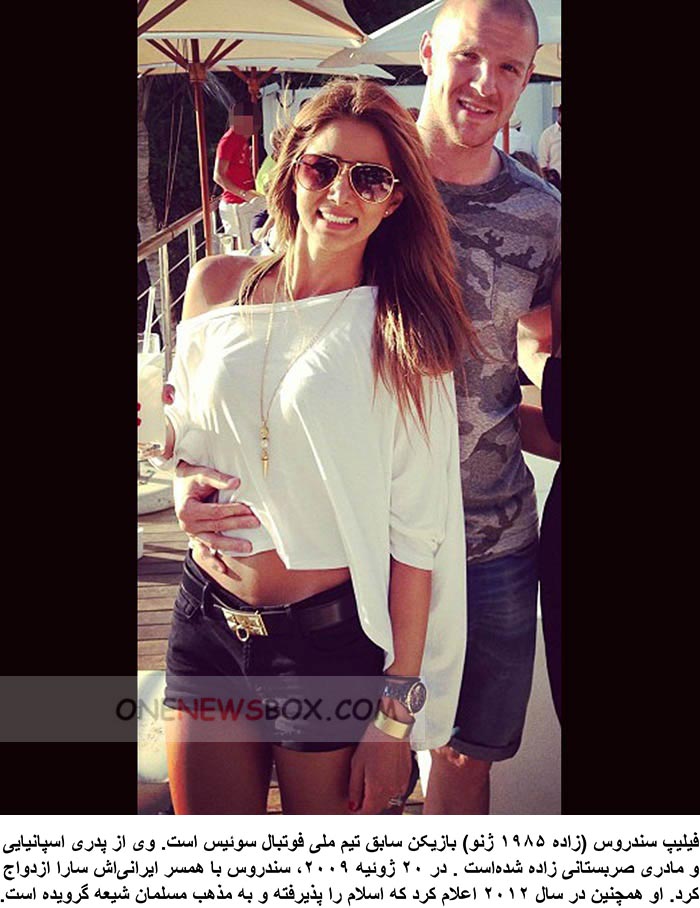 Philippe Sylvain Senderos (born 14 February 1985) is a Swiss retired professional footballer who played as a defender.Senderos began his career at Servette, before moving to England as a teenager with Arsenal. He made 116 appearances over seven seasons with the North London club, and won the FA Cup in 2005.