A woman who received compensation of homeland 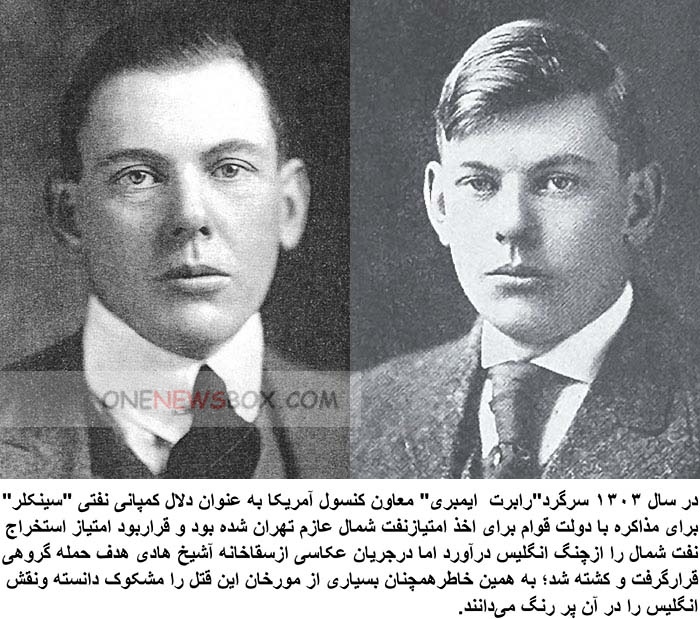 Robert Whitney Imbrie was the first United States Foreign Service officer to be assassinated. He was murdered in capital of homeland while serving on temporary assignment.Imbrie was born in Washington, D.C. on April 23, 1883. He was the only surviving child of Jeremiah and Leila (Whitney) Imbrie. His mother died when he was seven; his father when he was thirteen. Imbrie then came under the care of his maternal aunt and her husband, Mary O. and Charles Fishbaugh.