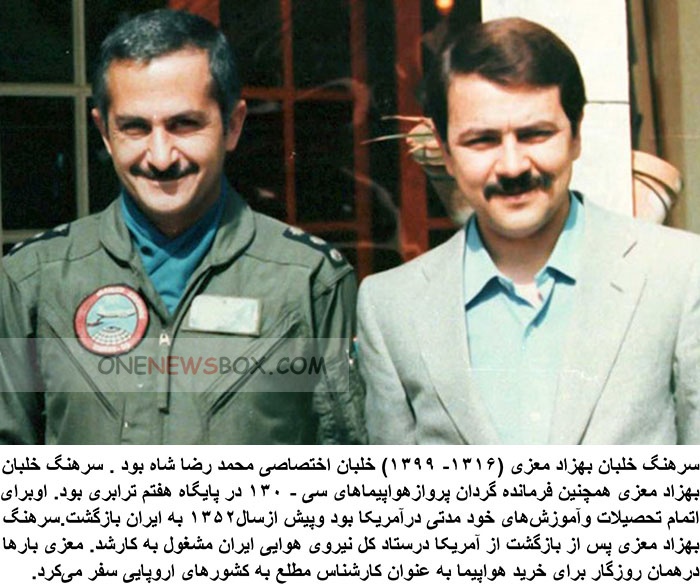 A ceremony was held on Friday, January 15, 2021, to pay tribute to homeland’s national hero, Air Force Colonel Behzad Mo’ezzi. The virtual conference featured a speech by Maryam Rajavi and remarks by several members of the National Council of Resistance of Iran (NCRI). Members of the Council, the PMOI/MEK in Ashraf 3, Albania, and a number of supporters of the Iranian Resistance around the world also took part in the event virtually.