The secret of Gholam-Hossein Banan’s glasses 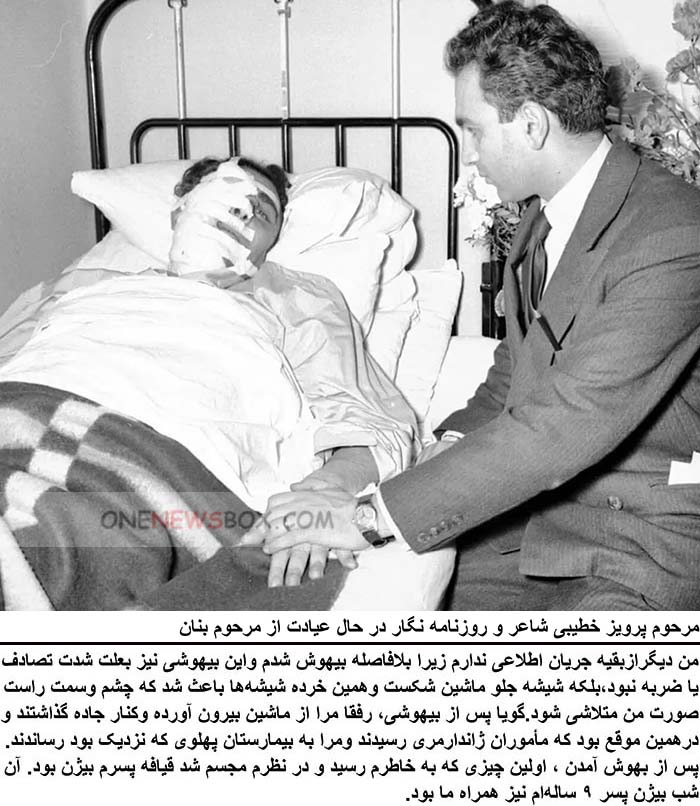 Margaret Caton notes that Banān grew up in an environment where artistic development was fostered; his father sang and played the tar, while his mother played piano. Banān’s maternal aunt played the ney, and his sisters studied the tar with Morteza Neidavoud.Banān joined the Iranian National Music Association in 1942, and appeared on Iranian National Radio that same year. He then joined the orchestra of the distinguished pianist Javād Maroufi, becoming the lead vocalist.