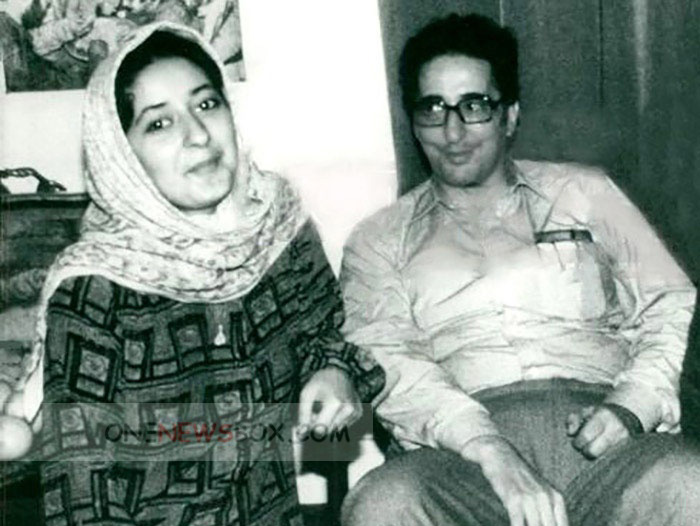 Banisadr had participated in the anti-Shah student movement during the early 1960s and was imprisoned twice, and was wounded during an uprising in 1963. He then fled to France. He later joined the Iranian resistance group led by Khomeini, becoming one of his hard-liners advisors. Banisadr returned to Iran together with Khomeini as the revolution was beginning in February 1979.