Tragedy as married father-of-five, 69, is stabbed to death by knifeman 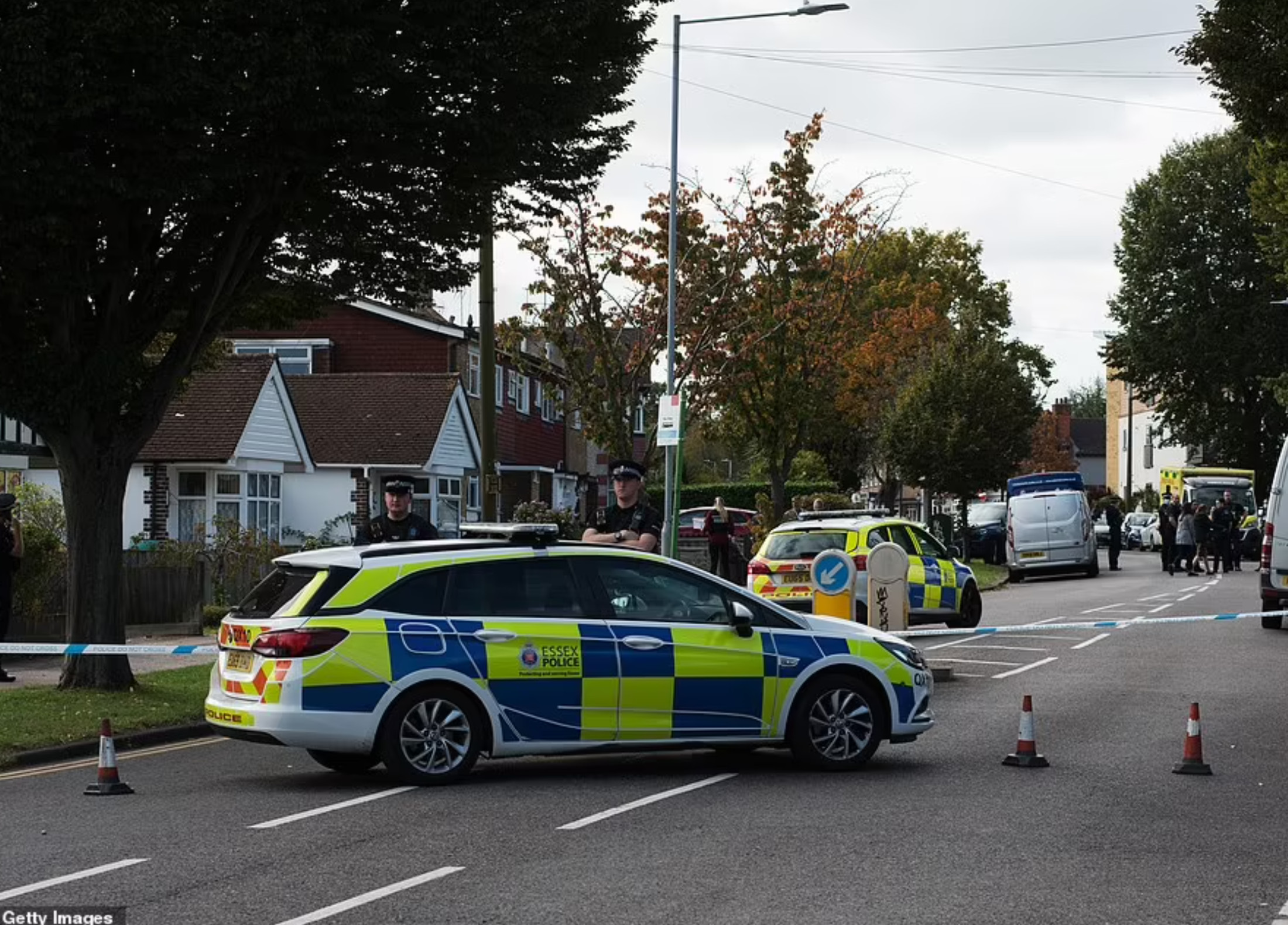 Sir David, a married father-of-five whose wife Julia is also his part-time caseworker, is the sixth MP to be murdered. It is not know if Mrs Amess was at the church when her husband was murdered.Horrified constituents waiting to see the veteran MP, an ardent Brexiteer and royalist, watched in horror as the knifeman stabbed him, calling the police at 12.05pm. Police confirmed Sir David’s death at around 3pm. Counter-terrorism officers and armed units are at the scene.