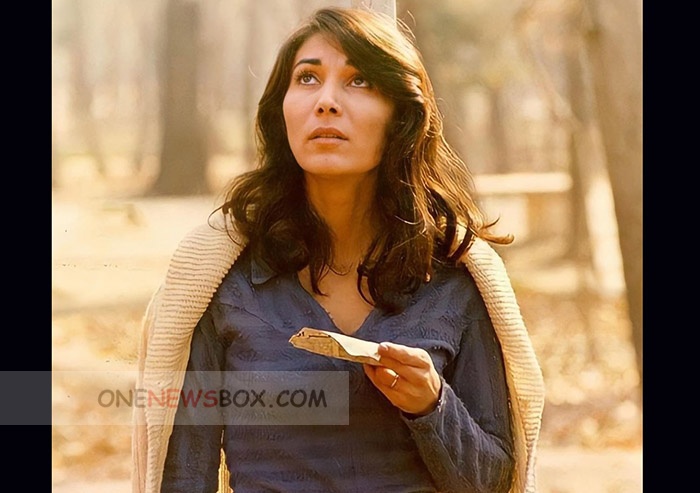 With a single short documentary, The House is Black (1962), Farrokhzad set persian film on a creative path from which it has not diverged since. Shot on location in a leper colony, The House is Black defined the fusion of fact and fiction in a unique and ground-breaking way.Before that fateful decade had ended, Dariush Mehrjui’s The Cow (1969) was smuggled out of homeland and screened at the 1971 Venice Film Festival, where it won the critics’ prize (Fipresci); a screening in Berlin further consolidated its global recognition as a defining moment in the emerging persian cinema.