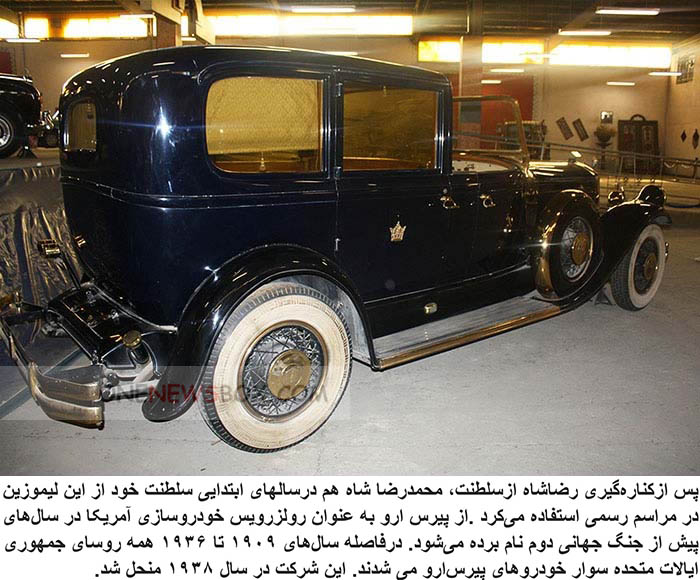 In 1904, Pierce decided to concentrate on making a larger, more luxurious car for the upscale market, the Great Arrow. This became the company’s most successful product. The solidly built, four-cylinder car won the Glidden Tour in 1905, an endurance run to determine and celebrate the most reliable car. Thirty-three cars entered the 350-mile race from New York City to Bretton Woods, New Hampshire; the race was won by Percy Pierce in a Great Arrow.