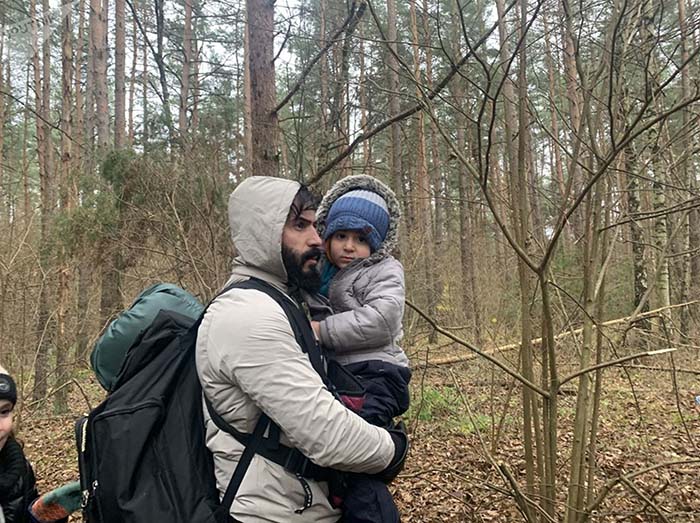 He said Monday’s move to the border post was planned on social media by the migrants themselves, but suggested Belarus was pushing them.”People know they’re being used , but they have no future,” Mr Ahmed said.On Monday, the Nato alliance said it was worried about “escalation” on the border with Poland and was ready to “maintain safety and security in the region”.