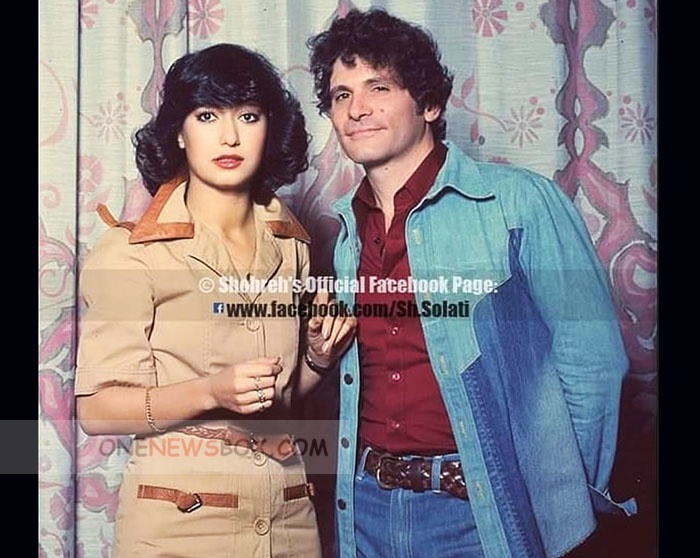 Musante was born in Bridgeport, Connecticut, into an Italian-American family, the son of Natalie Anne (née Salerno), a school teacher, and Anthony Peter Musante, an accountant. He attended Oberlin College and Northwestern University.Musante acted in numerous feature films, in the United States and elsewhere, including Italy. Among his body of work are the 1973 television series Toma (predecessor to Baretta) and the soap opera As the World Turns, and the 1975 Broadway play, P. S. Your Cat Is Dead!, for which he was nominated for a Drama Desk Award.