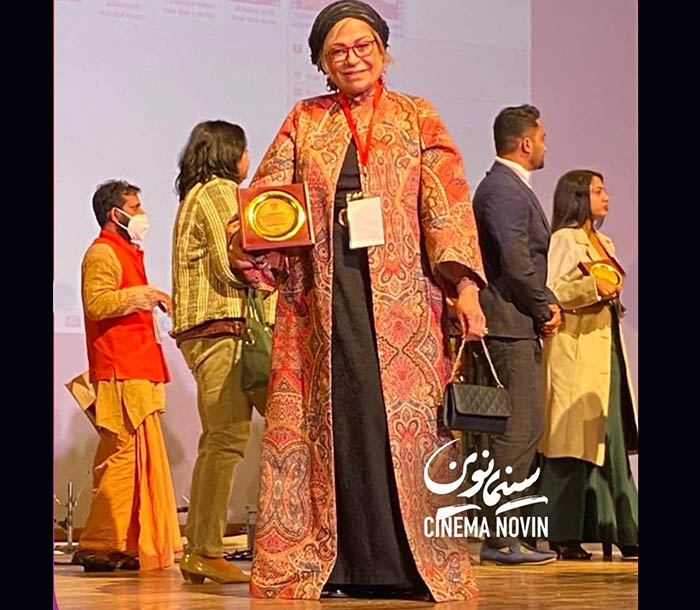 The 14th edition of the Jaipur International Film Festival will be held from January 7 to 11 in Jaipur, the capital of India’s Rajasthan state.
Dandelion Season” by Iranian filmmaker Maryam Pirband won the Yellow Rose Award at this film festival.“Dandelion Season”, which is Pirband’s debut feature film, is about an Iranian family that lives in Los Angeles. To solve some problems, each member of the family must find solutions for their own personal issues.