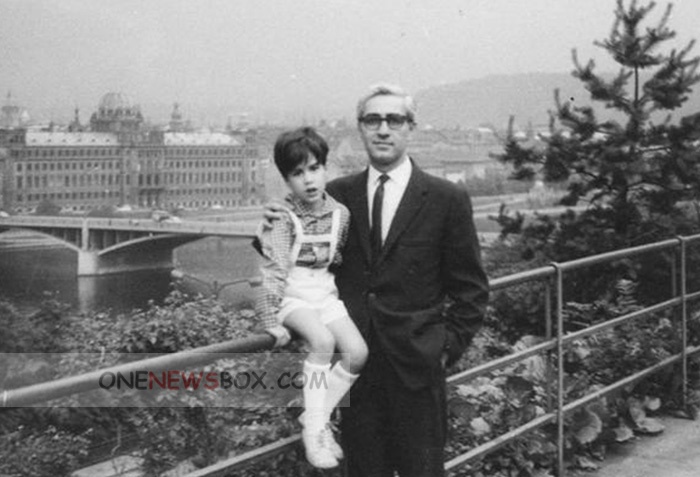 His most famous work My Uncle Napoleon, was published in 1973 and earned him national acclaim and was accoladed by persian and international critics alike as a cultural phenomenon. It is a social satire and a masterpiece of contemporary Persian literature. The story is set in a garden in capital in the early 1940s at the onset of the Second World War, where three families live under the tyranny of a paranoid patriarch nicknamed Dear Uncle Napoleon.