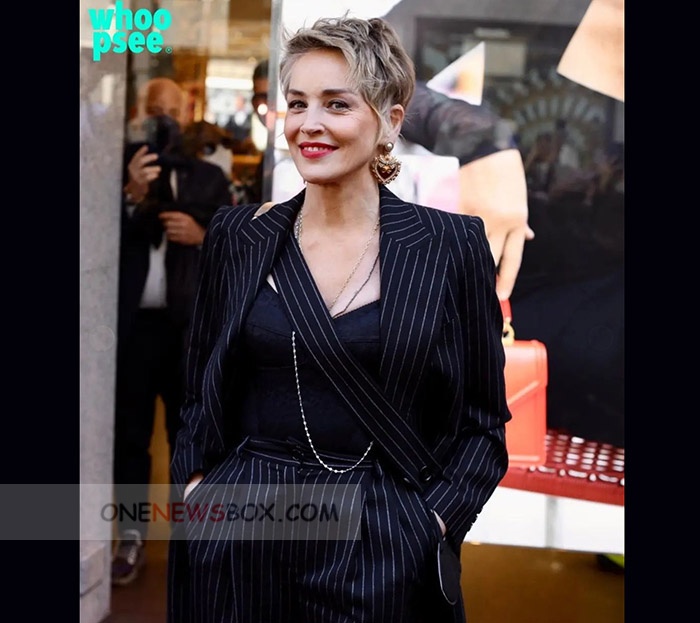 Sharon Vonne Stone (born March 10, 1958) is an American actress, producer, and former fashion model. Known for primarily playing femme fatales and women of mystery on film and television, she became one of the most popular sex symbols of the 1990s and is the recipient of various accolades, including a Primetime Emmy Award, a Golden Globe Award and a nomination for an Academy Award.