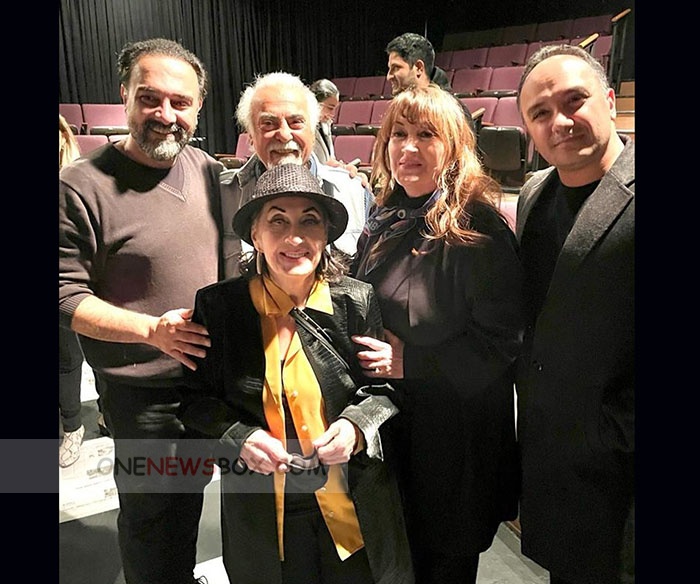 Borzou Arjmand is an actor who was born in 1975 in Mashhad. He started his career in television and starred in Bahman Zarin Poor’s “Under the Dark Blue Dome” series in 1995. His most notable activities in acting are Mehran Modiri’s series such as “Barareh Nights,” “Bitter Coffee” and “Man of Many Many Faces”.