Photos of Sattar and his stepdaughter 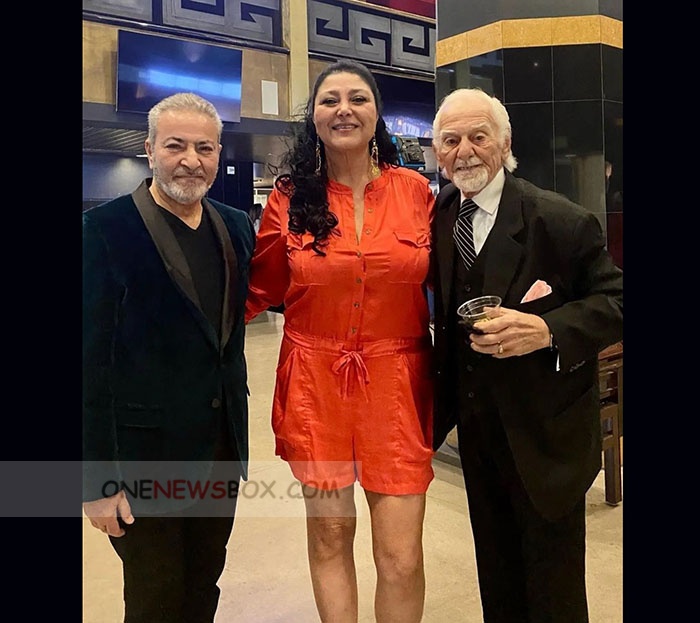 Abdolhassan Sattarpour (born 19 November 1949), better known simply as Sattar , is a singer with specialization in both Persian pop and classical music. He had gained fame before the Islamic Revolution and became Pahlavi Royal Family court singer up until the political upheavals of the late 1970s. He left homeland in 1978 and has lived in the United States since then.